A look inside Elvis Presley’s kitchen in Graceland

In 2016, Elvis Presley’s Graceland home had its 20 millionth visitor, nearly 34 years after first opening to the public.

An average of over 650,000 people visit the house a year, making it second only to the White House as the most visited home in the United States. 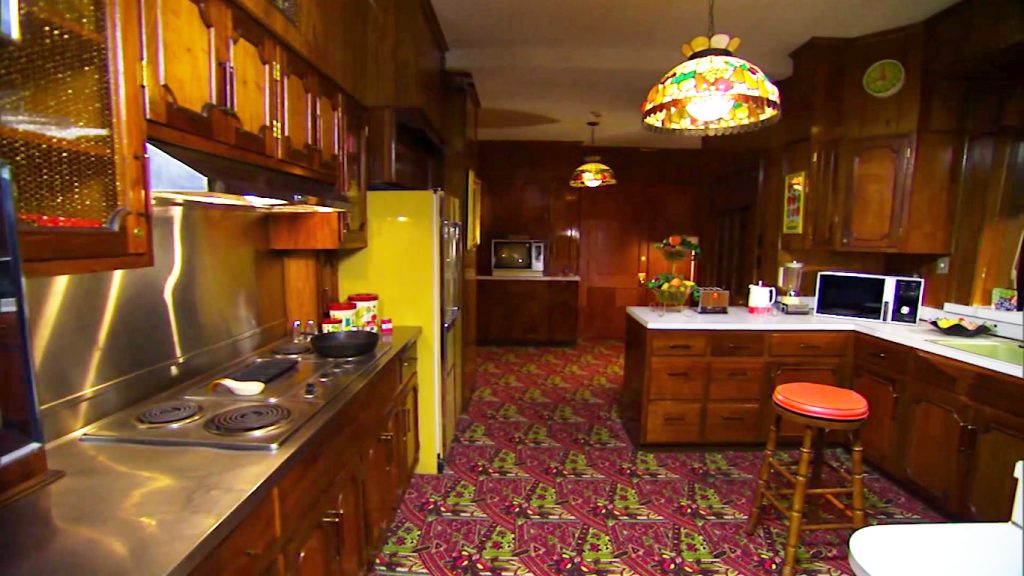 For this reason, we thought it might be interesting to show you some of the features of the kitchen of the “King of Rock and Roll”. After all, the heart of the house is the kitchen.

Elvis’ kitchen was not open to the public until 1995, as Elvis’ aunt Delta used it until her death in 1993. 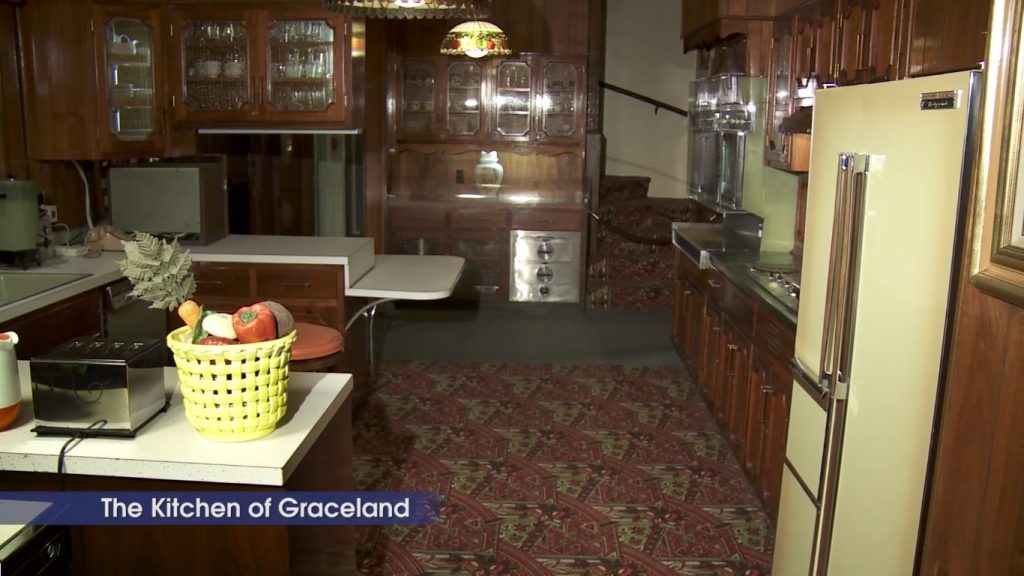 Elvis was ahead of his time when it came to kitchen appliances and liked to spend money on kitchen technology.

He had one of the very first microwave ovens available anywhere: he wanted everything fast. He paid around $1,000 for the microwave which can still be seen in the kitchen to this day.

As you can see in the photograph below, Elvis had an amazing 70’s style oven unit. It was made by The Tappan Company. 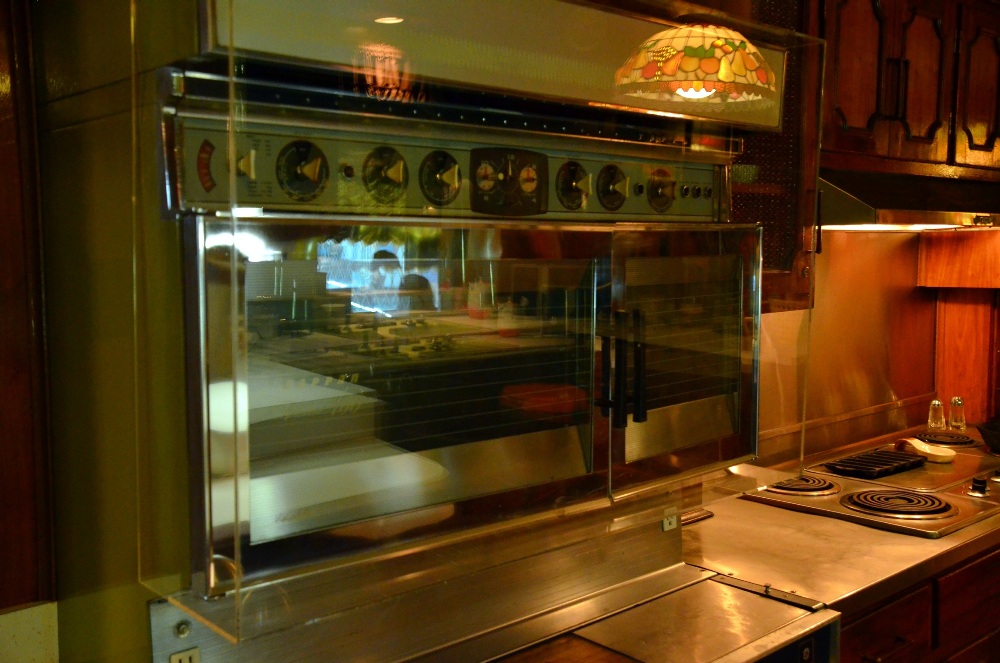 To the right of it, is what appears to be only a four burner stove. However, magically, a draw can be pulled out to reveal another 4 hobs. 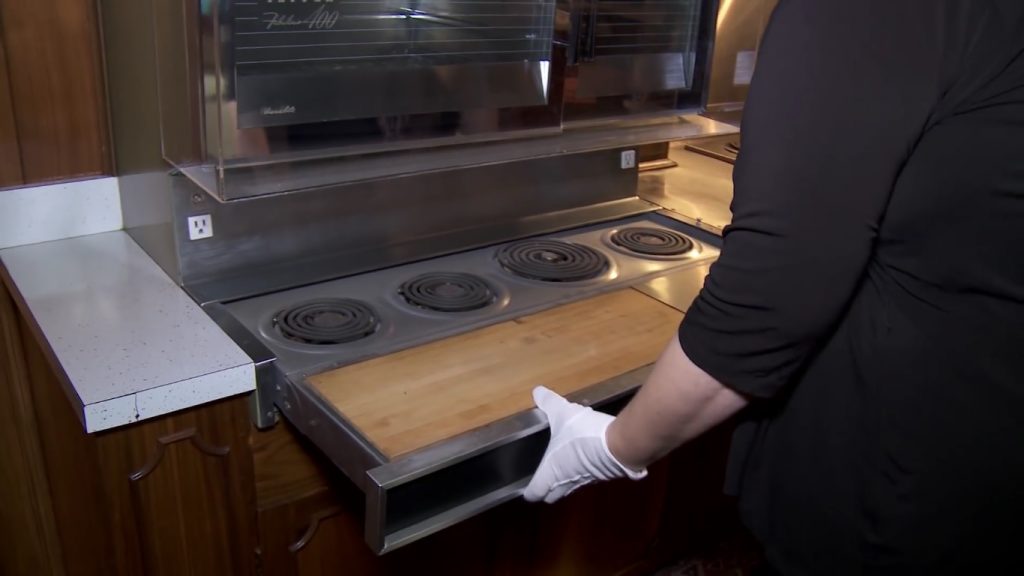 Here are some more photos of the technology Elvis had in his kitchen. 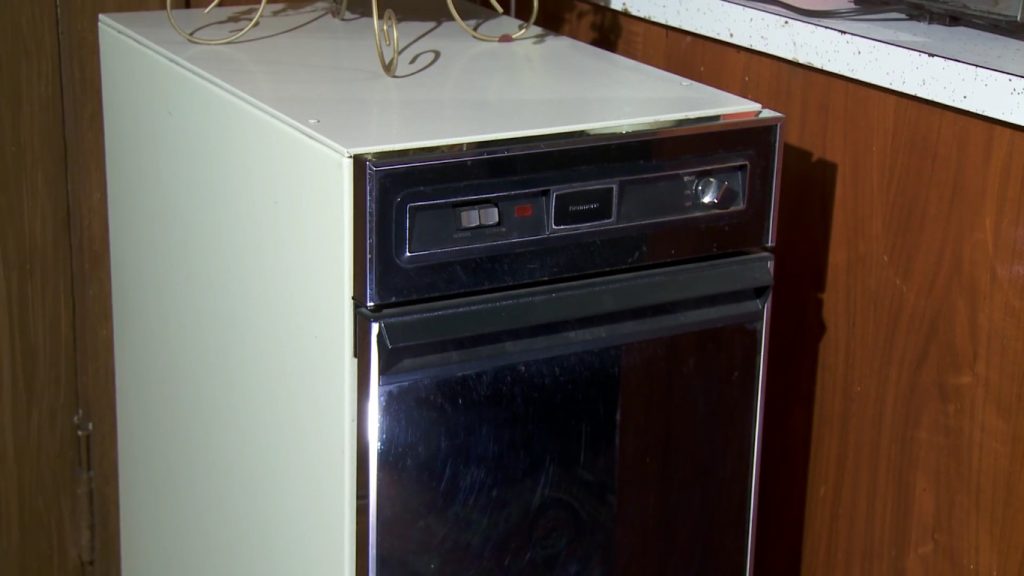 A KitchenAid dishwasher in avocado green. 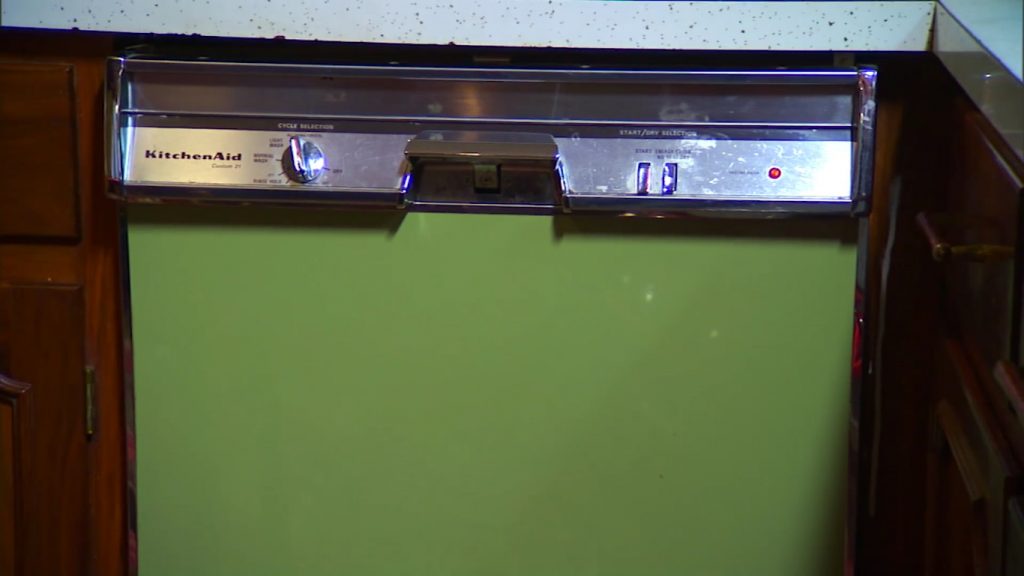 And a bright yellow refrigerator 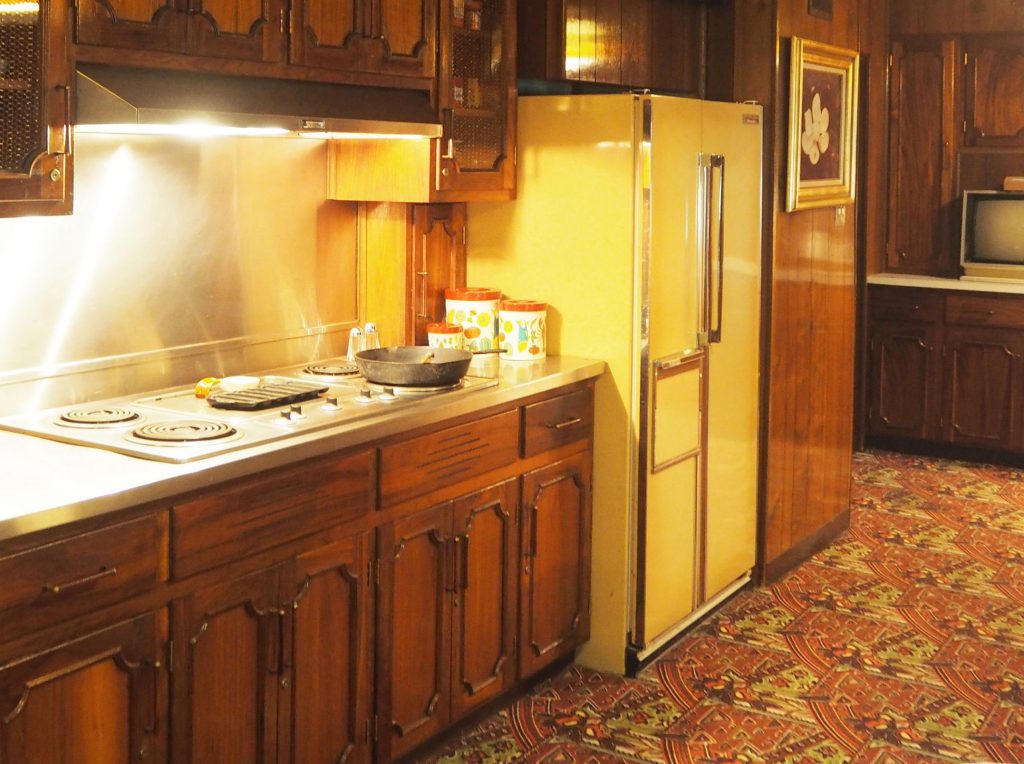 A few facts about Elvis kitchen from the below YouTube video